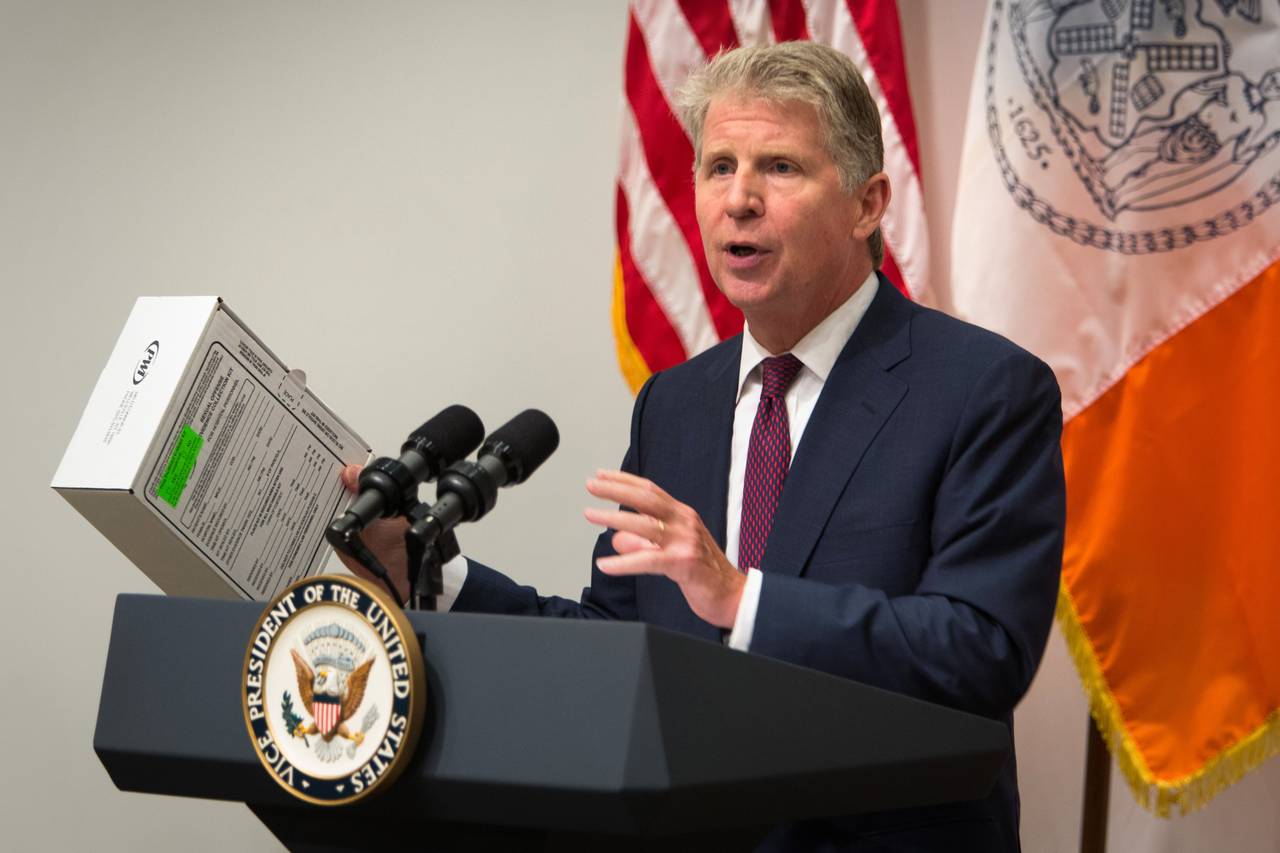 The grant money will go to 40 stations, including departments in Florida, California, Michigan, Ohio, Kentucky, Wisconsin and 21 other states, to fund testing for an estimated 70,000 rape kits backlogged in the system.

To put this into perspective, there are 293,000 rapes in America every year with only 32 percent reported to the police. On an even bleaker note, after a victim goes through the four-to-six hour rape kit collection, the majority of police stations are unable to afford testing more than two out of every 10 kits that come in.

This grant money is the single largest contribution to ending the sexual assault kit backlog ever made under the Debbie Smith and Sexual Assault Forensic Evidence Registry acts, which require 75 percent of grants for law enforcement related to sexual assault be used to analyze untested DNA evidence.

“It is critical that victims of sexual assault across the country receive the swift and thorough justice they deserve, and timely analysis of DNA evidence is one important tool in ensuring that is what they get,” said Sen. Tammy Baldwin (D-Wis) in a letter urging the department of Justice to take further steps in addressing the crisis.

In an effort to continue addressing this issue, President Obama has requested White House spending for Fiscal Year 2016 include $473.5 million toward Violence Against Women programs, including $41 million for the Sexual Assault Kit Initiative and $20 million to research a more effective strategy for reducing the backlog.

The goal is to see the 98 percent of rapist who have walked free get the justice they deserve.