A Message From Our Founders: Moxie Stands With You 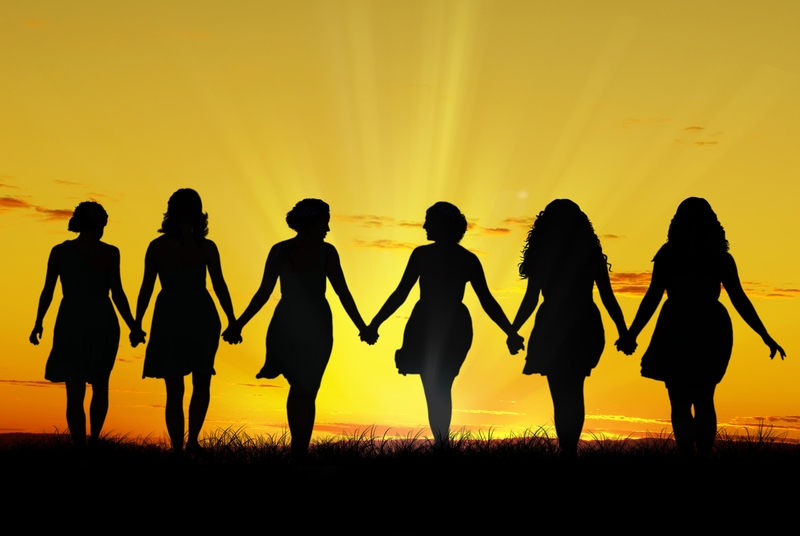 We’re not going to lie – the past few days have been really, really hard for us. As the founders of a publication designed to lift women up and empower them to take the world by storm, seeing Hillary Clinton – a woman who, while not without flaws, was remarkably qualified and deserving of the title of President – be dealt a crushing defeat by a misogynistic and racist demagogue was devastating.

It wasn’t just devastating because our candidate lost. If that were the case, this would be nothing more than a bummer of an election cycle in political terms, and we’d shrug it off a lot more quickly and easily. No, this was about so much more than that.

It was personal because Donald Trump’s policies and agenda will have real, disastrous implications for anyone who doesn’t look like him.

Women, people of color, immigrants, Muslim people, Jewish people, low-income people, people with disabilities – all of their rights will be under attack during the Trump administration. He has invoked visuals and language that dismisses the lives and experiences of Jewish people, people with disabilities, and people of color, and his agenda is dangerous.

He wants to divide us, not unite us. We can’t stand with that.

Moxie stands for inclusivity, tolerance, love and acceptance of one-another. We love you, we are here for you. We will always be a voice for your experiences, and hold Donald Trump – and members of Congress – accountable when they don’t live up to the ideals we hold dear.