A Single’s Journey aka Starting Over is Hard as Crap 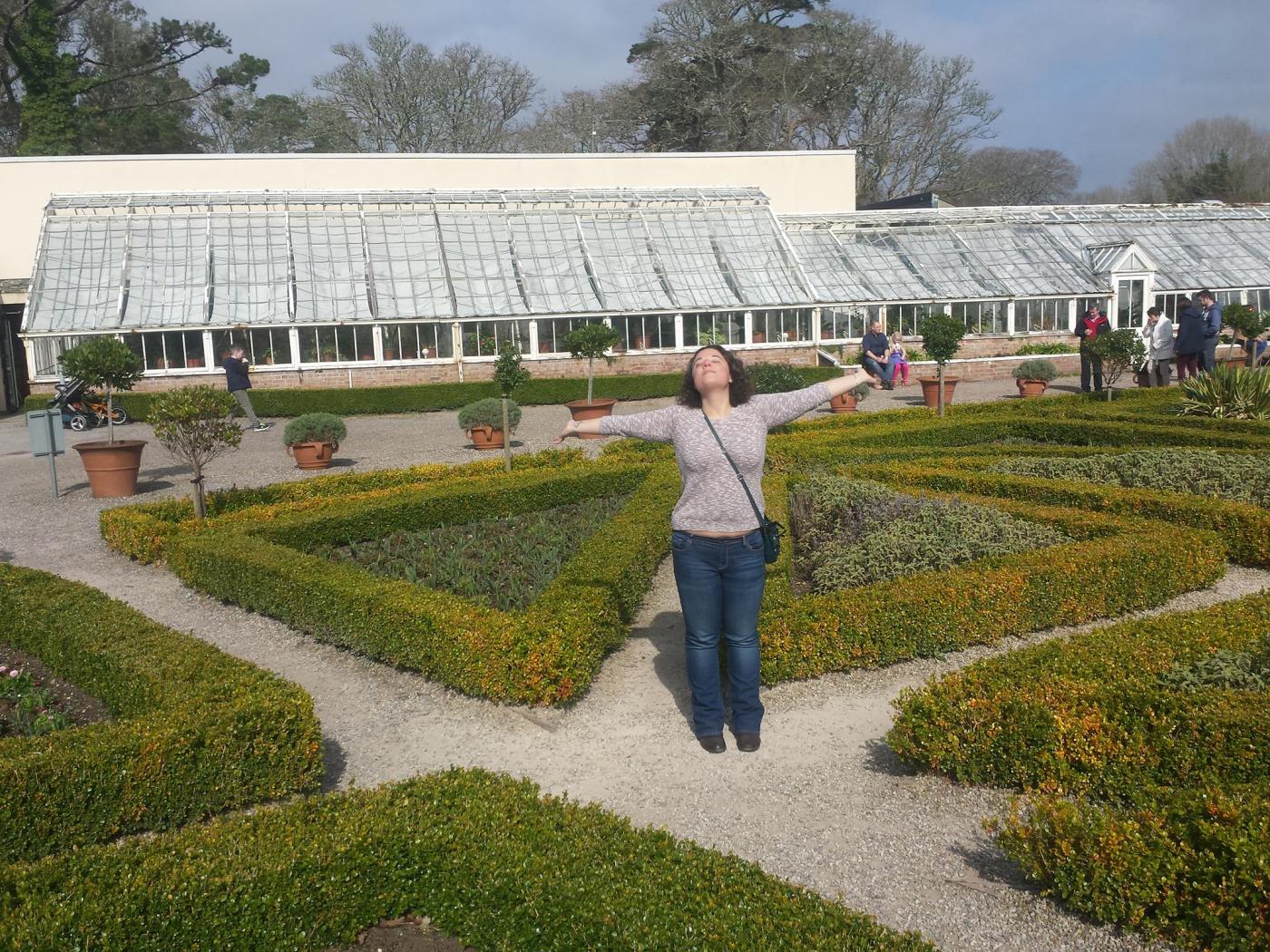 I was recently approached at a party that consisted mostly of couples and asked if my husband was here. Nope, I replied. Oh, so you must be engaged. I flashed my hand, definitely not. God, I’m so sorry, your boyfriend? Nope, I don’t have one of those either.

With three of my friends married, two with families, one engaged, another living with her boyfriend, and another in a dedicated relationship, I stand alone in the world of singles – at the age of 27 – when I seriously thought I’d be in the middle of my own happily ever after.

We had talked about marriage and kids, but in the end it didn’t work. No need to slander his character. It wasn’t right anymore, and we both felt it. Thus a very dramatic and tearful, but amicable goodbye was reached last summer.

So at an age when most people I know are getting engaged, I am starting over. And that shit is scary, like falling into an icy lake scary…with piranhas..who happen to thrive in such temperatures.

Rather than acknowledging just how freaked out I was, I drank a lot, slept around (sorry family reading this) and was generally self destructive for six months until I ended up at the doctors. Diagnosis: Exhaustion. I had worn out my body to the point of not being able to stand on my own. There were some days I had to drink a protein shake just to support my own head.

It sounds so dramatic, but everyone copes in their own way. My therapist says I was punishing myself on some level, and she was right. My mom said I needed to give myself time, and she was right. My brother told me to stop pushing myself, and he was right. I was so caught up in trying to feel what I thought I should feel (freedom, happiness, adventure), I didn’t take the time to acknowledge what I was actually feeling (broken, confused, scared).

So, as all the mantras say, once I finally hit rock bottom and identified the problem, I began my slow crawl up the hole I had buried myself in. I got a couple things in order – like my health for starters – and spent a whole weekend in the dark with ice cream, watching “Dawson’s Creek” and mourning the loss of a once great relationship.

Then I got my ass up and started working through everything I had been ignoring. I moved into my own place (as much as I loved not paying rent at my mom’s), deleted my profile on Tinder and OkCupid (aka the hookup apps), decided it was time to follow a dream and went to Ireland, practiced saying no instead of running myself into the ground and gave up drinking for a month.

Keep in mind, none of this was all at once, but slowly over the last six months. And it was hard…like a Jillian Michael’s workout followed by sprints hard. Just when I thought things were getting easy, I’d have to drop and give the emotional version of 10 burpees or plankjacks or ab twists.

But I’m getting there…to that place of balance where I feel solidly myself in this new transition. To where when someone asks me if I’m engaged, I can laugh and be truly relieved that I’m not. Why? Because it’s not right for me right now. And that’s alright.