What could you buy with equal pay?

Today is Equal Pay Day, the symbolic day when women’s overall earnings “catch-up” to men’s earnings from the previous year. Women are paid, on average, 79 cents to every dollar a man makes – but that’s just scratching the surface.

The wage gap is just as bad – or far worse – for many women of color.

The wage gap accumulates over time. 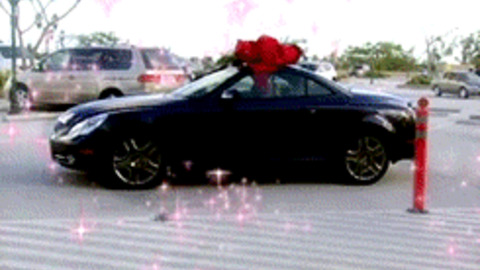 Closing the wage gap would make it way easier for women to decide about making the huge financial commitment of getting a graduate degree.

And that’s just in 10 years. Over a lifetime, women miss out on over $400,000 in earnings – almost half a million dollars – just because they’re women. Imagine what you could buy with that!