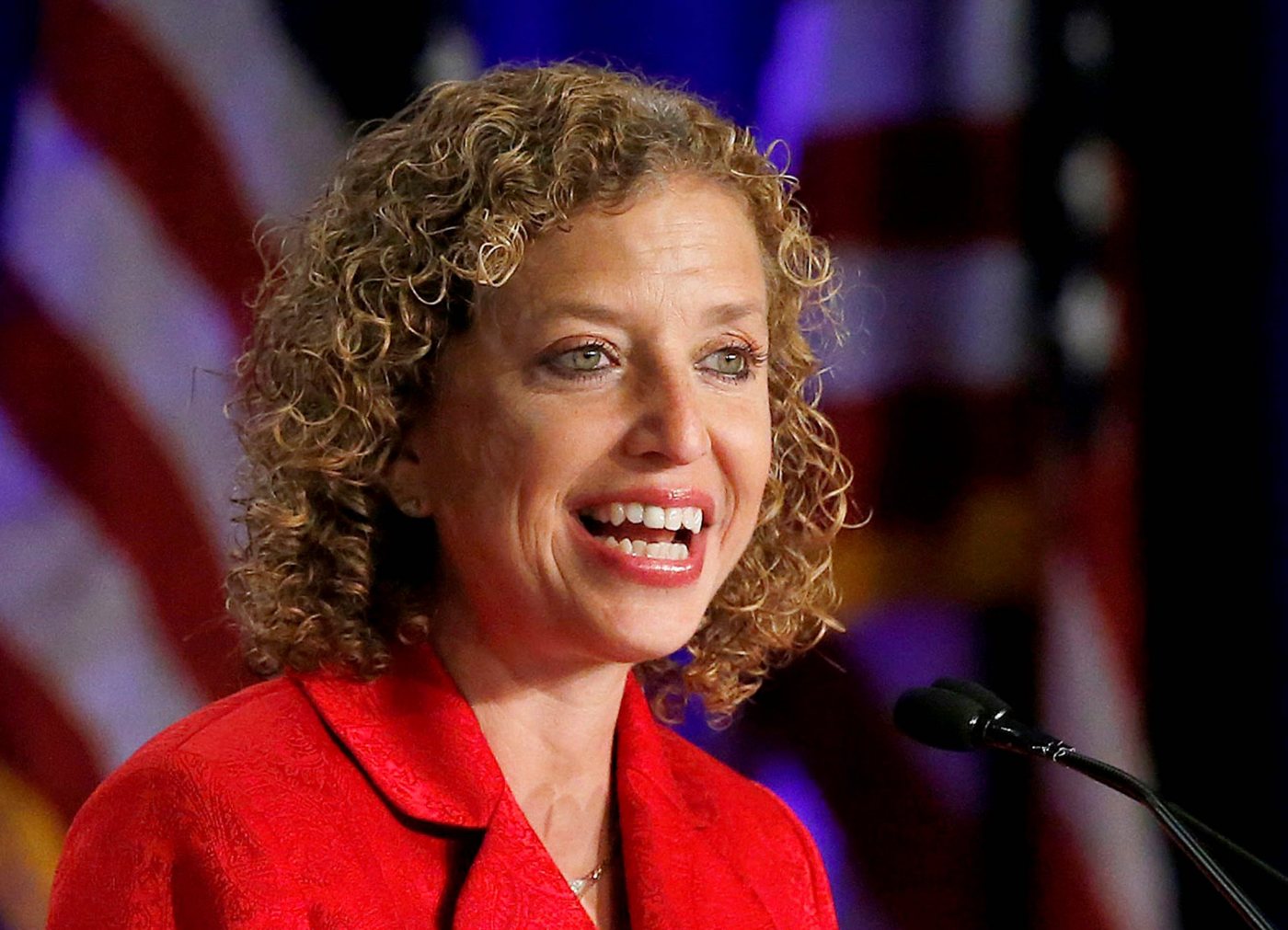 Debbie Wasserman-Schultz is a smart woman – she’s the chair of the Democratic National Committee and the U.S. Representative for Florida’s 23rd Congressional district. But today, she did something stupid: She said, in a New York Times interview, that young women are “complacent” about the state of abortion access today.

Boy, is she wrong. Young women across the country dedicate their careers to reproductive rights and reproductive justice groups, volunteer as clinic escorts and they give a shit. Young, pro-choice feminists are amazing, vocal activists – and they took to twitter to make sure Debbie Wasserman-Schultz knew how very badly she just messed up.

#DearDebbie This is @SmashleyGray and I being "complacent" young women about abortion as we #ProtectTheZone: pic.twitter.com/AmHagpkFZs

#DearDebbie how DARE you called young women, such as myself, complacent. pic.twitter.com/1lWLcke86D

Young people's work is often either deliberately ignored, or made invisible by those who are super out of the loop w/online activism, etc.

.@DWStweets, This is me complacently sharing my abortion story at the Supreme Court, live & in a brief. #DearDebbie pic.twitter.com/3jMXPjLCn8

#DearDebbie -this is what my complacency looks like. Fighting for reproductive rights w/ the young women of @NOW_NYC pic.twitter.com/i5VBhcm7i6