What you can learn from Courtesan Veronica Franco

Films tend to romanticize female empowerment as autonomy. This can be seen in “Dangerous Beauty”, a drama based on the life of venetian courtesan Veronica Franco.  Was Veronica Franco ahead of her time? Not really. Was she an extraordinary woman? Yes – She was honest in a world where honesty was discouraged.

Veronica Franco was born at a time when a woman’s position was established and defined by men. The stratification of courtesans, mistresses and prostitutes was a web of fine lines, and a woman who worked for her own bread was in a caste all their own. Women who chose not to depend on marriage or the church in the 16th century were outcasts and often seen as forbidden fruit.

The intersections of rules and social confines were still manufactured from a male lens, but they held a small voice in Veronica’s head; while her intellectual status placed her in the position to blur the lines in circles that mattered. 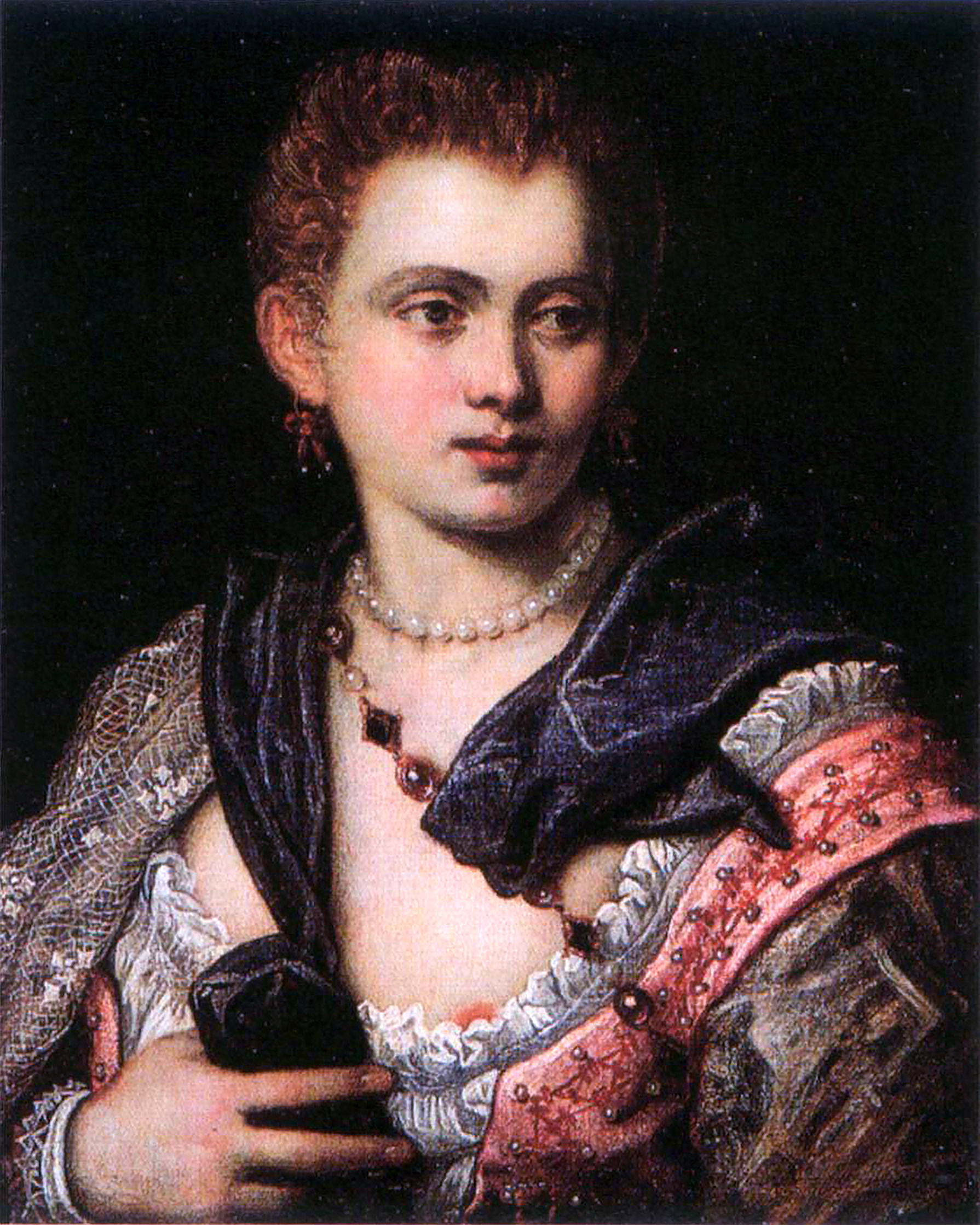 Why was this special? She loved sex. She was sexually enthusiastic and forthcoming about it.

She used her sway in the boudoir and her sharp wit to attain a small amount of freedom and rise in clout with the intellectual echelon of 16th century Venice. She was a lover and an intellectual and, most terrifying of all, a woman.

She wrote about passion, Italian politics and even went so far as to publicly proclaim that she loved sex! She depended on allure and sexual tension to support herself, but she writes in her poetry of how “sweet and delicious” she feels when in bed with a man who she is attracted to viscerally and intellectually.

Honesty became her currency – until the hypocrisy of the Vatican did everything to discredit her. In the end, the Inquisition destroyed her reputation, but not before Veronica was published and relied upon as the personal confident and penpal to leaders of Italy and royalty of France.

The hypocrisy was evident when at one moment she is an asset or treasure, and in a blink she became a pariah. She never recovered, but remained honest and true to her values.

Autonomy was not a consistent luxury for Veronica, but she chose to push the boundaries of what was “allowed and acceptable” for women. Veronica Franco, the “honest courtesan,” never stopped fighting until her death in 1591. She wielded sexuality and words with grace and pride.