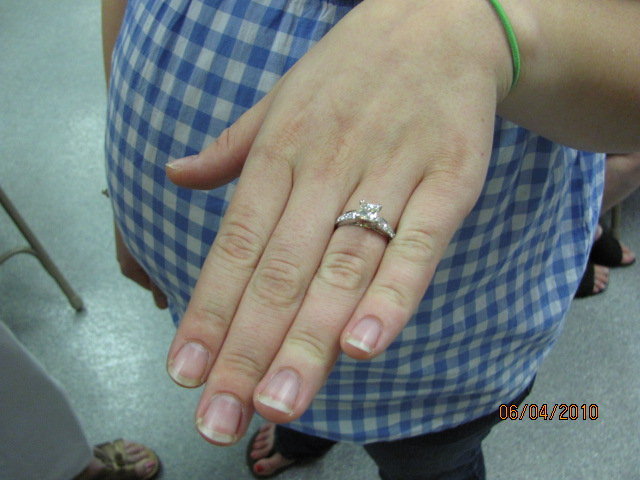 It’s alright to get a divorce. Let me say that again. IT’S OKAY!

Not only is it okay, but it’s probably for the best! I got married after I had just turned 22. He proposed at our baby shower, in front of about 65 of our friends and family. In my defense, if you put a very pretty diamond ring in front of a very pregnant woman in a room filled with everyone she loves, you’re basically guaranteed a yes. And that’s exactly what he got.

Looking back over our entire relationship, it was probably doomed from the beginning. Somehow, it took marrying him and buying a house together for me to realize I had made a huge mistake. I was incredibly unhappy and resented him for working while I was taking care of our son. I knew I didn’t want to continue like this for the rest of my life. 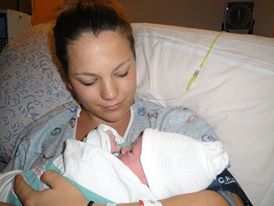 About 19 months in (moms always count things in months), I finally grew some balls and told him I was done. That night sucked. It was no secret our relationship had some major problems, but I will spare you from all of that.

It feels terrible knowing you’re hurting someone. Telling him was a double-edged sword. It was a huge relief for me to finally say it, but I felt like a jerk for being the one to do it. But boy was it exciting to finally take a stand! And a few weeks later he moved out.

I could decorate the house however I wanted without asking someone else’s opinion. I didn’t have to cook dinner if I didn’t feel like it. I didn’t have to worry about someone else’s work uniforms getting clean. I realized there was no reason I needed to stay in his neck of the woods. I could go back to the town where I grew up and back to the community I had been a part of for years. 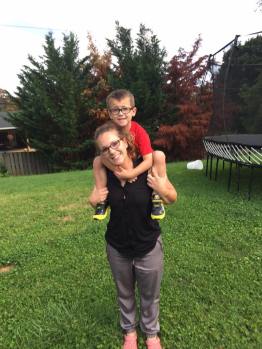 In August of that year, I moved into a very old house, on a very quiet road in my hometown. The neighbors were friendly, my son was happy and my bathroom was HUGE! I’m talking big enough for cartwheels. During that time, I rekindled a romance with a man I met nearly eight years before. As it turned out, he’d been in love with me this entire time, so it was really fortunate for him that I ended my marriage! I was totally in love with him too, and had been since I met him.

My life now is nothing but sunshine and rainbows for the most part. My son just turned 5-years-old, he adores my boyfriend and we all live together with our 125-pound horse dog. My son is happy to have a strong male figure in his life who’s home every night and always down to play Legos. I’m no longer a stay-at-home-mom, but actually have three jobs that allow me plenty of time to be home with my family.

I’m not even mad that I got divorced. It felt good to stand up for myself, to do what was best for me. I spent so many years putting myself on the back burner and now I’m front and center! I’m doing things that I love, sharing a life with a man I love who loves me back.

If you know your relationship isn’t right and can’t be fixed, get out of it! There’s no sense holding on even longer, hoping somehow it can be fixed. If you’re not happy in the relationship, chances are they aren’t either. I don’t think there should be any shame in doing what you know is best for you!

You do you. That’s all there is to it!

Was getting a divorce a major pain in the ass? Yes. Was it expensive? Most definitely. Will I get married again? Probably. Will it be to my current boyfriend? I hope so!

But I’ll let you know about that as the time comes.

One thought on “Divorced at 25”